Skip to Main Content
It looks like you're using Internet Explorer 11 or older. This website works best with modern browsers such as the latest versions of Chrome, Firefox, Safari, and Edge. If you continue with this browser, you may see unexpected results.

This guide provides resources to learn more about the 2020 Census. 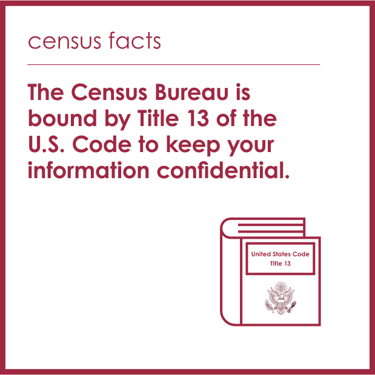 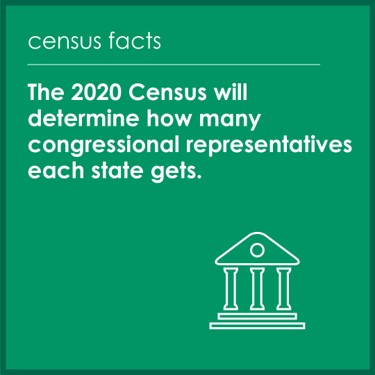 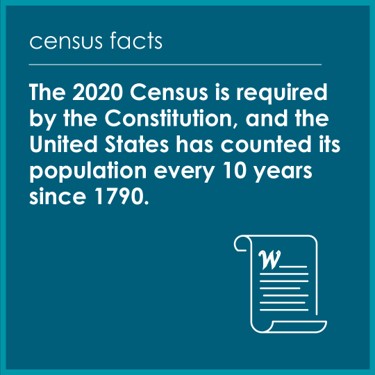 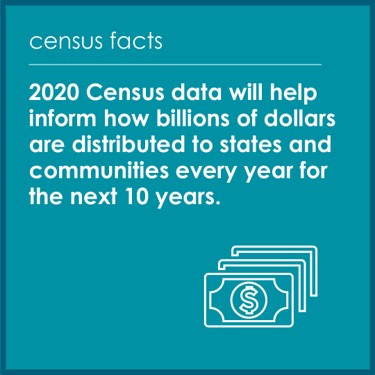 How to Complete the Census

In mid-March, Census invitations will begin to arrive in residences across the United States. The invitations will have options for completing the Census one of three ways: online, by phone, or by mail.

What is the Census?

The Census is an official count of every person who lives in the United States and its territories. It takes place every 10 years. Data collected in the Census may include information about age, gender, and living arrangements. You can view the questions that will be on the 2020 Census at: https://2020census.gov/en/about-questions.html.

How does the Census impact you?

Census data informs federal funding for many programs and services that you use in the community. Approximately $675 billion dollars in federal funds is distributed based on information collected in the Census. These funds support community needs, such as schools, transportation, housing, health clinics, libraries, and more. By completing the Census, you fulfill your civic duty and help your community get the funding that it needs to support its population.  Census counts are also used to redraw legislative districts and determine the number of seats your state has in the U.S. House of Representatives.

As a college student, it's important to note that Census data also informs the following funding:

Do SUNY Erie students need to complete the Census?

Yes! The U.S. Census Bureau identifies college students as one of the most difficult populations to count.  You should be counted where you live or sleep most of the time. Examples:

Note: An American student who is living and attending college outside of the United States most of the year would not be counted in the Census.

Are you looking for additional information about the Census? Here are some resources to check out: