This libguide will provide you will information on how to register to vote in the United States, where to find your polling place and information on who your representatives are and how they represent you the voter 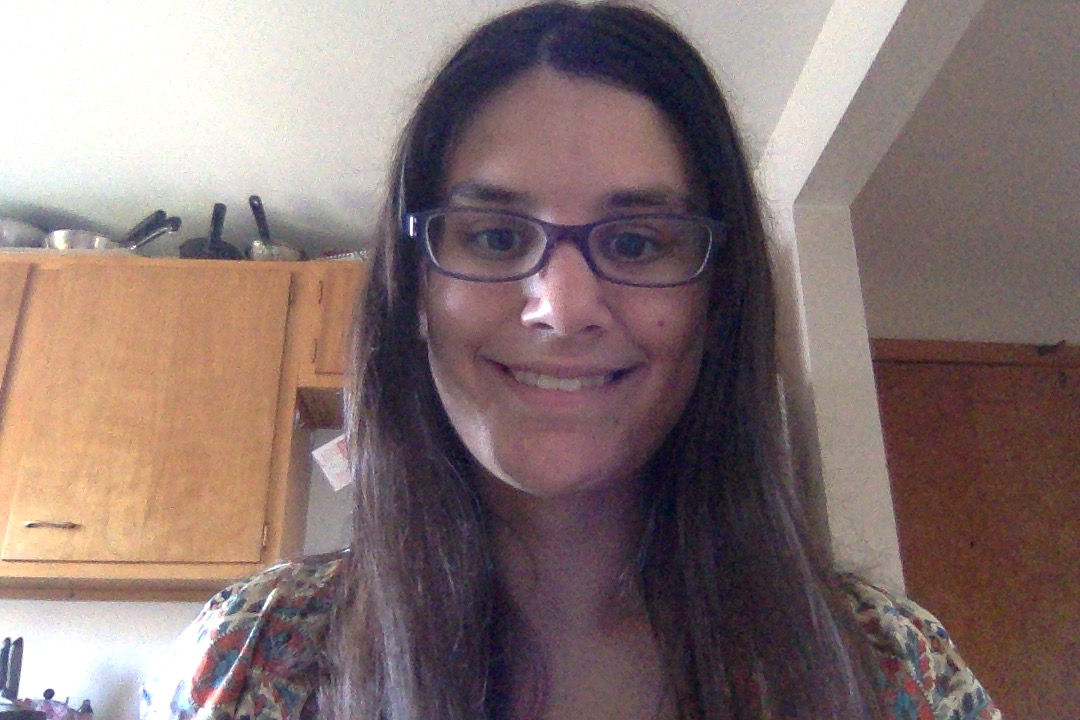 As I am sure you know, COVID-19 is effecting all parts of our lives, including voting. To keep up with any changes that may happen to any elections,, be they primary, general or special, here are some useful websites with reliable information.

Voting in elections is one of the most important duties of a United States citizen. Elections are not only how we pick our leaders, they are also how we let our leaders know what issues are important to us and what our values are.This libguide will show you how to register to vote, how to find your polling place, how to find your current representatives in government, links to information on current political parties and websites which monitor and analyze United States Politics

Primary Elections-primary elections determine which member of a political party will receive their party's nomination and be the sole candidate in the general election. Every state has it's own system of primaries and rules regarding who can and cannot vote in them. New York state has what are referred to as closed primaries, meaning voters can only vote for a candidate that is registered in the same party as the voter is registered in.

General Election- a final election for a political office consisting of candidate who were nominated through their party's primary process.

Recall Elections- An election in which voters can decide to remove an elected official from office before his or her term is complete. this usually takes place after a petition has been circulated. This process does not apply to the President, Vice President, Representatives, Senators, federal judges or federal officials, who instead go through an impeachment process to be removed.

Special Election- an election held outside of the normal election schedule due to a position being vacated due to the original holder dying, resigning or being impeached.